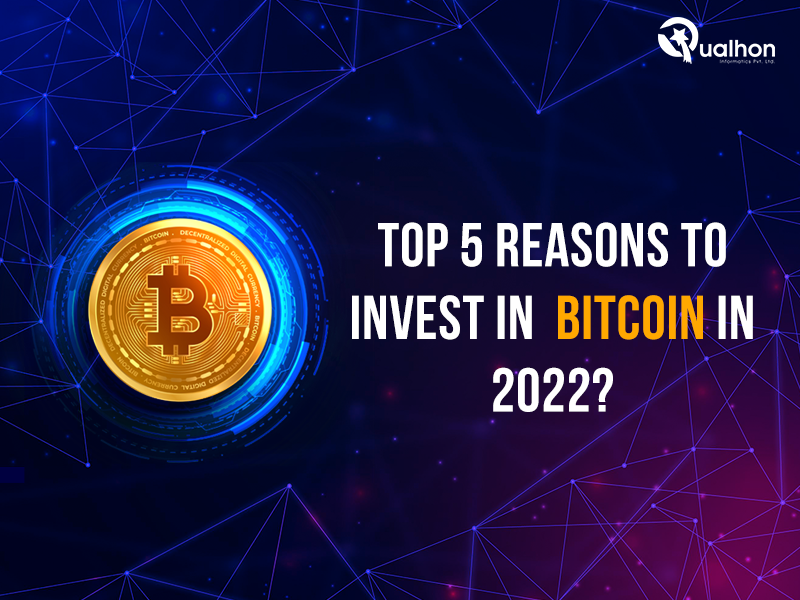 Thinking of investing in Bitcoin this year? We’ll help you out.

Bitcoins are decentralized digital currencies that can be transferred from peer-to-peer without the involvement of intermediaries. They promise lower transaction fees than traditional online methods and are operated by a decentralized authority, unlike the regular paper currency which is controlled by the government.

How does it work?

Bitcoin is one of the earliest digital currencies to use peer-to-peer technology for money transactions. Each transaction is secured by cryptography and saved in a public distributor ledger called Blockchain. They have no physical appearances, only balances are kept on a ledger to which everyone has easy access.

Cryptocurrencies like Bitcoins work more uniquely than the centralized traditional currency. The currency is produced parallel to the growth of the economy, thus they maintain price stability.

Should I invest in Bitcoin?

Believe it or not, cryptocurrencies are the ‘future currency’ and sooner or later we all are going to use them in one way or another. Here are five reasons to invest in Bitcoin:

The 2008 economic crisis evinced that the traditional banking system is imperfect and this has been confirmed with the onset and prevailing of Covid-19 pandemic. In situations like this, cryptocurrencies, like Bitcoin, prove themselves to be a viable alternative by removing the banks and governments out of the equation.

Even the world’s renowned businessmen confirm their faith in crypto rather than in fiat currency. SpaceX founder Elon Musk believes, ‘Crypto is a far better way to transfer value than a piece of paper.’

You need to keep up the pace with the technology. Educate yourself about the latest technology, utilize the internet to learn more about Blockchain and how crypto works and is gaining more traction at present. Don’t stay behind, be Crypto-Savvy.

Cryptocurrency brings great returns. Suppose, five years ago you’d invested $100 in Bitcoin, any guesses what returns would you be getting today? Your bare minimum investment of hundred dollars would be worth $2,500 today. And it is said that the value of Bitcoin is still going to rise.

There are other cryptocurrencies also, like Ethereum, Litecoin, Dash, Ripple and Lisk, which have huge potential to progress and bring huge returns to investors. But before deciding the cryptocurrency in which you’re going to invest, you need to be informed about digital currency in detail.

Cryptocurrencies like Bitcoin are more credited for money-saving than regular currencies. A value of $100 if buried in today and taken out a decade later, will have a value much lesser than it holds today. Also, trusting your money with banks for great returns isn’t a very good option either. The inflation and lower rate of interest by the banks make your money weak over time, therefore, investors trust more on gold for money saving. Though Bitcoin is volatile and has witnessed ups and downs since commencement, it is assured that the recovery rate of crypto is tremendous compared to paper currency.

The trouble with traditional money is that it always goes down in value and this is done intentionally by the governments and banks especially when an economic crisis emerges. In the year 2020, there was a shortage of money and governments tried to fix it by printing more paper currency. It is confirmed that 22% of all dollars present today were produced in 2020 to counter the financial crisis. But the problem is, even with more money the number of goods and services it’s chasing remains the same. Hence, the value of money compared to those goods and services goes down.

Cryptocurrency like Bitcoin isn’t just created to fix short-term financial problems. They are inflation-immune and will hold their value even after decades.

Become a part of History

Getting informed and investing in crypto today will make you become a part of a great revolution. Yes, this is how our future is going to look like, more advanced technology will take hold in every field and things are going to be more secure.